The early whitetail bow and rifle season has come and gone, and you didn’t shoot that buck you had on camera and dreamed about all year. Although it can be disheartening, this is not the time to give up hope. All it means is that you still have a tag to use. Late season archery can be the time to trade in that piece of paper for some meat in the freezer. When seeking out that late season freezer filler there can be some different challenges than the previous seasons, one of the biggest being the weather. The most important part about hunting in Northwestern Pennsylvania at the end of December is to make sure you are prepared for that dreaded winter weather. Those winter storms can make the late season less than enjoyable. In order to make sure you will be able to sit in the stand for a few hours, take your time walking into the spot to avoid sweating. Once the sweating has begun it will be very hard to keep yourself warm after your activity stops and you are just sitting motionless in the stand. One tip is to try and stay slightly cold while you are active, and then use a layer system once you get to the stand to get warmed up. 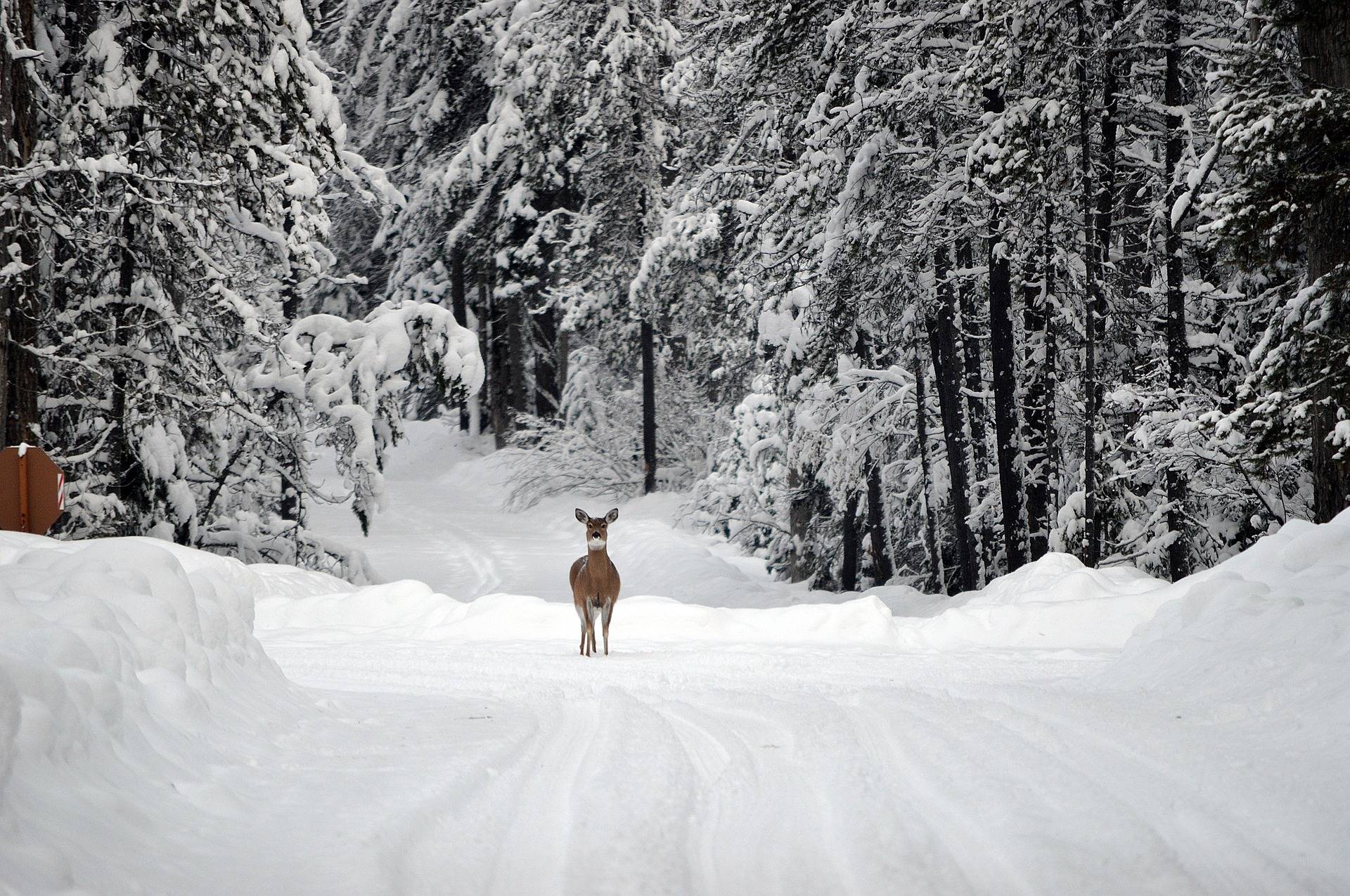 The weather will more than likely be much worse during late season archery than it was in October, with that comes extra clothing. It will be important to make sure that you will be able to draw your bow back with the extra clothing you will be wearing. With temperatures in the teens or low twenties, a draw weight set at 70-lbs is going to feel a lot heavier than it does when the temperatures sit in the 40’s or 50’s. With that being said, making sure that you are able to pull your bow back will also be important.

Although the late season gives you an extra opportunity to harvest a deer, it can be more challenging than any other season. At this point in the year, the deer have endured high amounts of pressure from other hunters for several months. Thus, they are going to be educated. However, after rifle season is over and the deer have a few weeks to rest, they can start to show themselves during the day as there isn’t pressure on them. Doing your homework on the wind and remaining as quiet as possible out in the woods is essential during this season. After a long season of chasing doe and avoiding other hunters, hunger is going to drive these deer to move. Scouting out areas with deer activity and food sources will increase your chances of harvesting that late season bruiser. 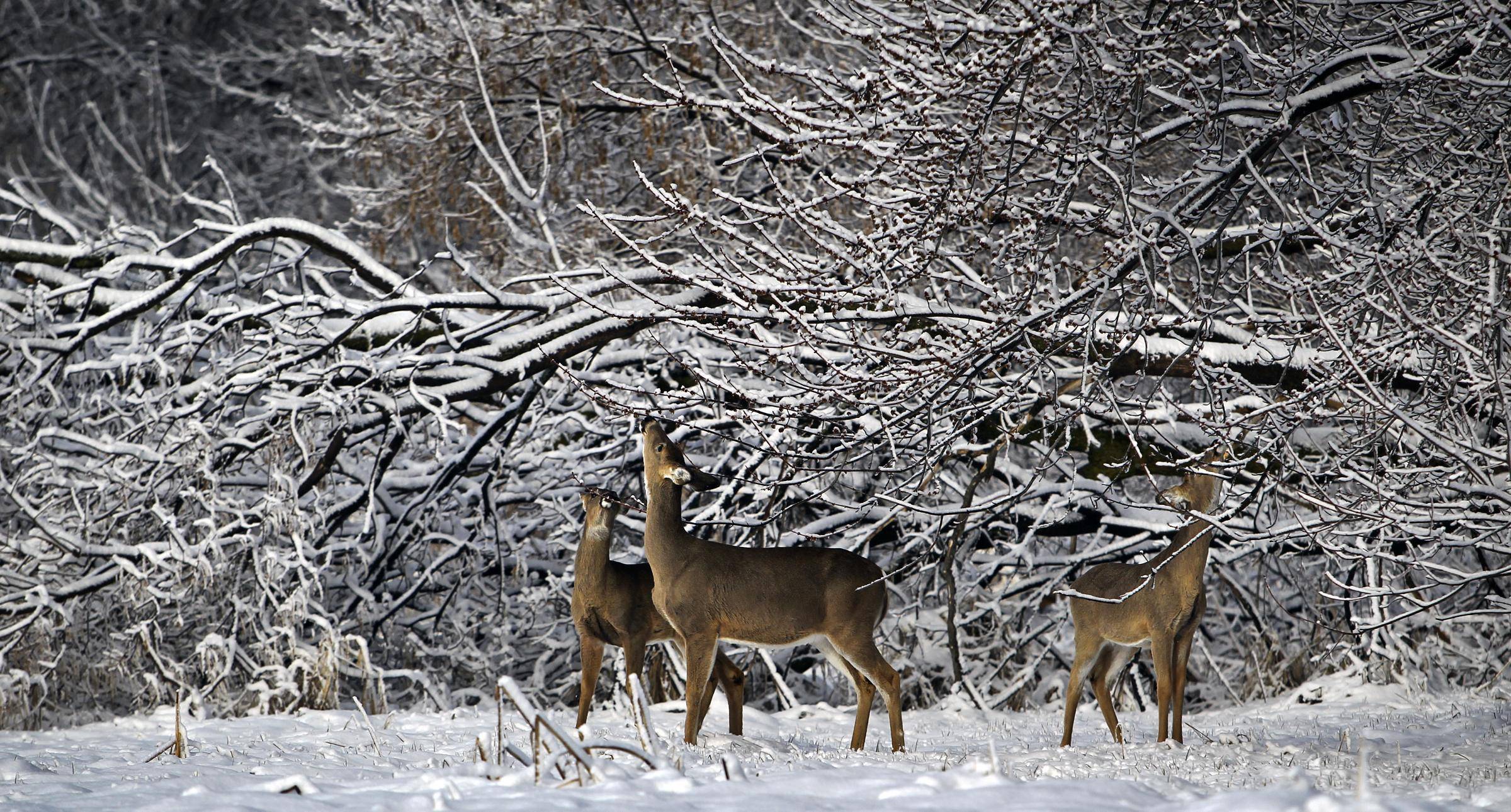 If early season archery and rifle season did not provide that giant you were after, late season archery can give you another chance. In order to be successful, make sure you are dressed for the weather and avoid sweating while your active at all costs. Be sure to find those food sources and play the wind correctly. Hopefully by using some of these tips you can regain some of the confidence that has been lost and keep after it. Finally, best of lucky bagging that giant! 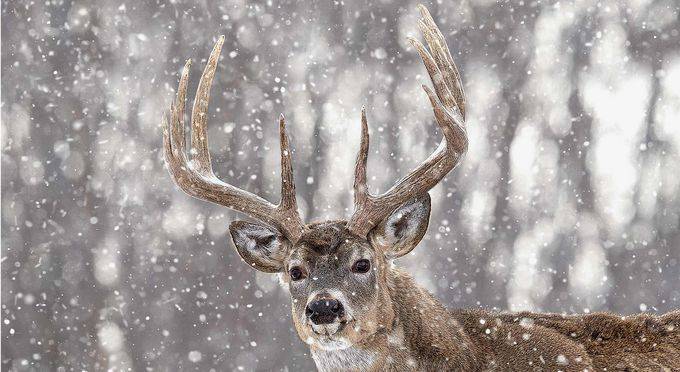